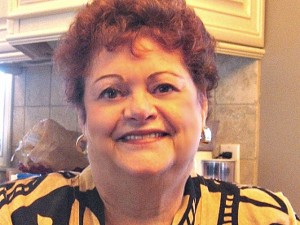 In March of 1979 a woman who had searched for birth family put an ad in the Albuquerque Journal: “If anyone is interested in search for reunion, please come to…,” and gave an address. Operation Identity was born.  Sally File made up the name after seeing a notice on television about a group called Operation Identification, which worked to fingerprint children to prevent kidnapping, and she thought, “Well, we’re looking for our identities as adults.”

Sally was instrumental in getting New Mexico’s laws changed to put in place the current confidential intermediary system, whereby adult adoptees, birth parents and siblings can search for their biological family, through a Certified Court Appointed Intermediary.
Over 3,000 cases were handled by Sally – at which point she decided to quit counting.  After years and years of searching Sally passed the responsibility on to Ann House and the rest of the intermediaries.  She continued to support and aid the intermediaries with her vast knowledge and remarkable resources, while devoting a considerable amount of time to the ISRR, for as long as she was physically able.

We are honored to have had Sally File as our mentor and friend.  For all of us who spend the time and resources necessary to reunite biological families, we are all quite conscious of the fact that none of this could have been possible without the remarkable woman named Sally File. She is deeply missed.